A Conference and Consultation with the
United Nations Special Rapporteur on the Rights of Indigenous People,
Professor James Anaya
April 26-27 2012
University of Arizona
Tucson, Arizona 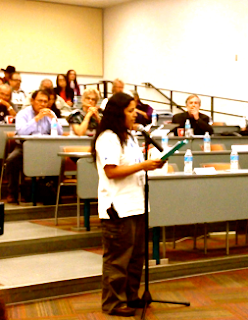 In conformity with your mandate as Special Rapporteur to identify, exchange and promote best practices we respectfully request that you accept the attached documentation and video archive of testimony from the Indigenous Peoples Forum on the Impact of the Doctrine of Discovery which was conducted at the Arizona State Capitol House of Representative on March 23, 2012. 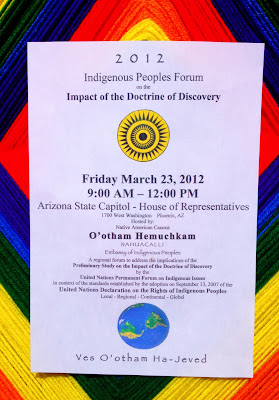 Hosted by the Native American Caucus of the Arizona State Legislature, and presided by the O’otham Hemujkam, the event was organized by TONATIERRA in complement to the Preliminary Study on the Impact of the Doctrine of Discovery by the United Nations Permanent Forum on Indigenous Issues. With the intent of presenting to the UN system and the Peoples of the world an example of how the standards articulated in the UNDRIP can be utilized in order to redefine the relationship between the Indigenous Peoples and the states, the Indigenous Peoples Forum on the Impact of the Doctrine of Discovery here in Arizona was a historic achievement. 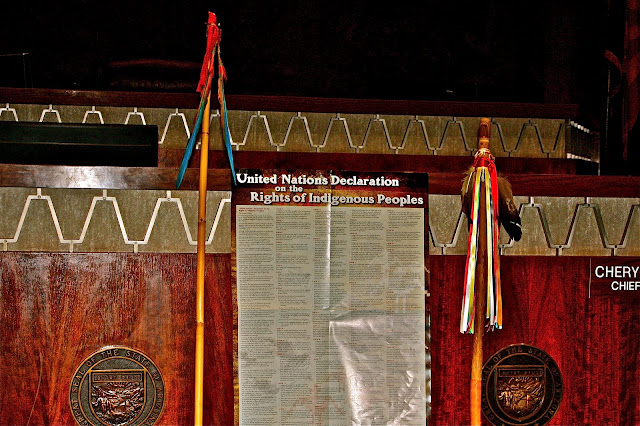 On March 16th, 2012 members of several traditional Indigenous communities of Arizona took part in a three day spiritual run from Tucson to Phoenix which delivered a communiqué to the Arizona Department of Education demanding that the UN Study on the Doctrine of Discovery be integrated into the Social Studies Curriculum standards for implementation across the spectrum of services delivered by the Arizona Department of Education at all levels across the state.  As of the date of this conference today under the auspices of the UN Special Rapporteur on Indigenous Peoples, TONATIERRA has received response from the office of the Arizona Superintendent of Public Instruction that this demand is under consideration and review. 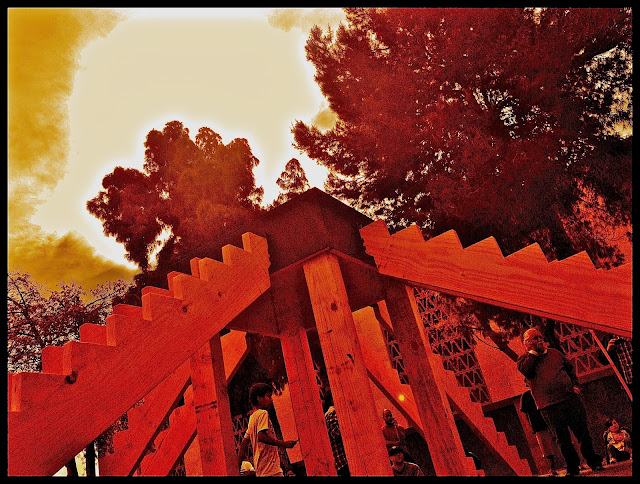 The Indigenous Peoples Forum on the Impact of the Doctrine of Discovery on March 23rd was a series of presentations and exchanges among the Indigenous Peoples and their representatives as Nations and Pueblos that lasted three hours on the floor of the Arizona House of Representatives. The event was also streamed globally live from the floor of the state capitol complex via Internet and is now an official proceeding to be archived permanently at the Arizona State legislature.

The Indigenous Peoples Forum called for Collective Corrective Actions to be taken at all levels, from the local community to regional territory, from continental to global in order to address the violations of Human Rights of Indigenous Peoples which have been perpetrated and continue to damage the Spirit of Humanity under the guise of the “Doctrine of Discovery” and the underlying “Framework of Domination”.

To quote the conference documents:

“We call for this process to continue and prevail in the Spirit of Truth over the distortions of doctrine, not for merely for the purpose of redress of past violations but to actually engage in collective corrective action in order to move forward with Self Determination towards our common destiny as Humanity and in maturity as Children of the Nations and Pueblos of Mother Earth.” 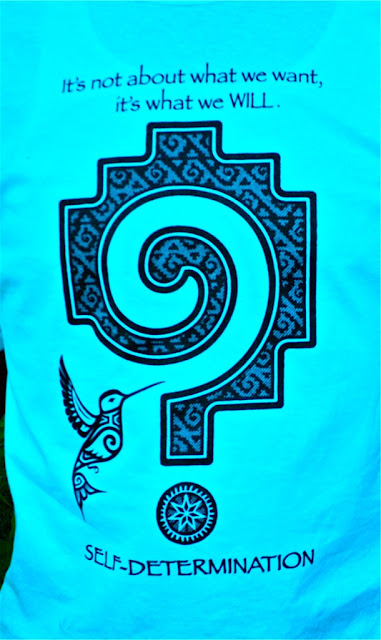 The process which is referenced in this statement is the same process which brings us here together today.  In moving towards recognition, respect, and protection of the Rights of Indigenous Peoples from local to global scale as they are articulated in the UNDRIP, the initial challenge is to confront the sets of cognition, such as the Doctrine of Discovery, that have perpetuated the deformation of the consciousness of humanity as a whole and justified colonialism against Indigenous Peoples and Mother Earth.
In furtherance of this objective of collective corrective action and in light of the Mandate of the Indigenous Peoples as guardians of Mother Earth, we now: 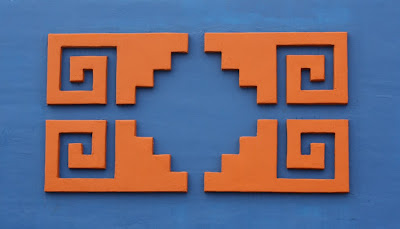 Posted by chantlaca at 2:16 PM