Communiqué to the Vatican: DISMANTLING the Doctrine of Discovery 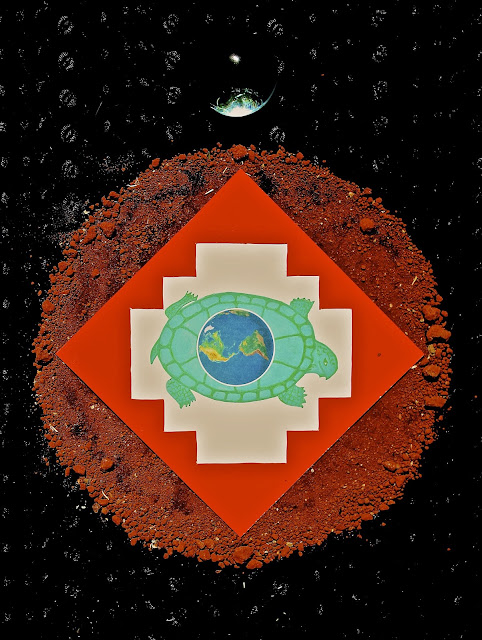 In Plenary Assembly at the V Continental Summit of Indigenous Pueblos and Nations of Abya Yala gathered at La María Piendamó, Cauca [Colombia], and in the Spirit of Self Determination of Indigenous Peoples, equal to all other peoples, we call upon your office to clarify and commit to rectify the issues we now present:

With the intention of moving deliberately towards the end of the age of colonialism and into decolonization across the length and breadth of our continent of Abya Yala, and in Mandate of Spiritual Liberation from the schema of domination which has been normalized and justified by the Doctrine of Discovery of Christendom for over five hundred and twenty years in this continent of Abya Yala [the Americas],

We here and now remind your office:

The 11th Session of the United Nations Permanent Forum on Indigenous Issues made the following recommendation:

4.            The Permanent Forum recalls the fourth preambular paragraph of the United Nations Declaration on the Rights of Indigenous Peoples, which affirms that all doctrines, policies and practices based on or advocating superiority of peoples or individuals on the basis of national origin or racial, religious, ethnic or cultural differences are racist, scientifically false, legally invalid, morally condemnable and socially unjust. Legal and political justification for the dispossession of indigenous peoples from their lands, their disenfranchisement and the abrogation of their rights such as the doctrine of discovery, the doctrine of domination, “conquest”, “discovery”, terra nullius or the Regalian doctrine were adopted by colonizers throughout the world. While these nefarious doctrines were promoted as the authority for the acquisition of the lands and territories of indigenous peoples, there were broader assumptions implicit in the doctrines, which became the basis for the assertion of authority and control over the lives of indigenous peoples and their lands, territories and resources. Indigenous peoples were constructed as “savages”, “barbarians”, “backward” and “inferior and uncivilized” by the colonizers who used such constructs to subjugate, dominate and exploit indigenous peoples and their lands, territories and resources.

The Permanent Forum calls upon States to repudiate such doctrines as the basis for denying indigenous peoples’ human rights.

In consequence and in implementation of the above recommendation from the UN Permanent Forum on Indigenous Issues, an International Conference was convened in O’otham Territory [Arizona] in April of 2013, organized under the theme of DISMANTLING the Doctrine of Discovery.  Upon presentation and ratification of the Abya Yala Declaration which was emitted from this continental indigenous conference, the Plenary of the V Continental Summit of Indigenous Nations and Pueblos of Abya Yala has addressed the issue in our agenda.

In the course of reviewing the history of the issues of conflict and ongoing criminal violations of our Human Rights as Indigenous Peoples, which lie at the base of continuing pogroms of political persecution disguised as “legal” policies under the mantle of the Doctrine of Discovery;

Concerned regarding public comments made regarding the dispute over territorial jurisdiction over the Islas Malvinas/Falkland Islands between Argentina and Great Britain;

With the intention of addressing the systematic violation of Human Rights of the Indigenous Peoples of Abya Yala, in particular the Right of Self Determination of Indigenous Peoples, and with the goal of instituting collective corrective measures in repudiation of the Doctrine of Discovery which continues to serve as a mantel of camouflage for the pathology and colonization that deforms and distorts the spirit and well being of our common humanity; 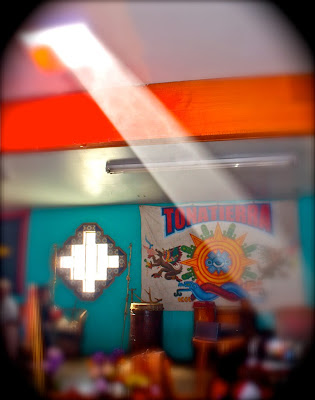 Annex:
2010 UNPFII Preliminary Study on the Impact of the Doctrine of Discovery